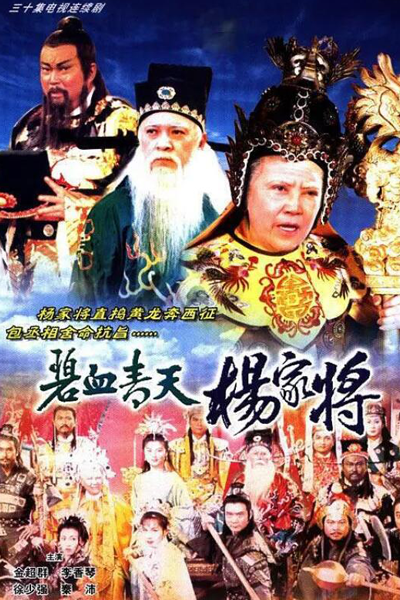 In a fierce battle against the invading army of its neighboring country Liao, Song’s main force, the famous Yeung’s Troop, suffers a complete defeat due to failure of prompt backup from its General in Chief Pong Loong, who is jealous of the Yeung’s military honors. Later, in the investigation over the defeat, the Justice Bao finds solid evidence against Loong of his fraternization with Liao, which leads to the execution of Loong, and thus arouses hatred between the Yeung family and Loong’s father, the Grand Tutor Pong.

Realizing his identity as a Yeung’s offspring after being out of contact with the Yeung family for ages, Liao General Yollig Jung-Yuan returns to the land of Song for a reunion with his own birth parents. Seeing it as a chance to maliciously revenge on the Yeungs, Pong strives for the execution of Jung-Yuan. After his evil plan is destroyed by Justice Bao, Pong decides to vent his hatred on another Yeung’s member Jung-Bo by framing him as a rebel, aiming to have the whole Yeung family executed as traitors.

As the war between Song and Liao becomes more intense, the female warriors of the Yeung family put aside their personal hatred and set out for safeguard against the invaders. Unknowing that the Grand Tutor Pong has fraternized with Liao, the Yeung’s Army gets trapped and surrounded by the enemy and is facing a life-and-death situation….

Based on the legendary stories about the Generals of the Yang Family.