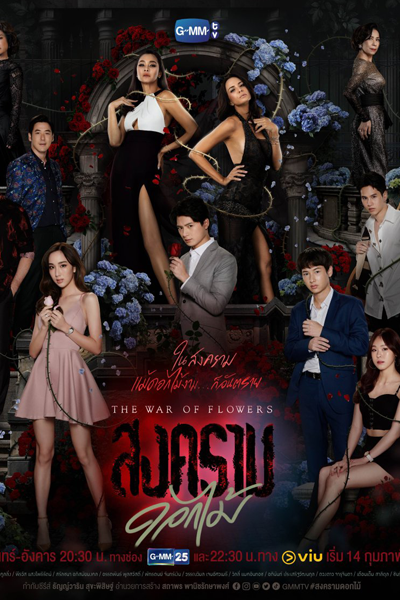 The resentment between two love rivals is passed on to their descendants and grows into a war between two bloodlines.

Onnapa is a mistress of a millionaire who owns the biggest flower business in the country. For years, she has endured all kinds of mistreatment by her husband’s lawful wife Kannika. When their husband dies, Kannika kicks Onnapa out of their home. Onnapa is enraged by the injustice.

Although more than thirty years have passed, the resentment in Onnapa’s heart has never eased. Now, it is passed on to her daughter and grandchildren. Along with her daughter Onsalao and her grandsons Worakorn and Worawet, Onnapa returns to take her revenge and reclaim the things that should have been hers.

Onnapa starts a war with Kannika and her descendants including Kannika’s daughter Thantawan and her grandchildren Mintra, Nonsee, and Iris. Filled with trickery, deceit, and betrayal, how will this war end?